I helped Katherine Silliman with her oyster sampling today from her ocean acidification experiment with Olympia oysters (Ostrea lurida) at the Kenneth K. Chew Center for Shellfish Research & Restoration, which is housed at the NOAA Northwest Fisheries Science Center at Manchester in a partnership with the [Puget Sound Restoration Fund (PSRF)(http://www.restorationfund.org/). We sampled the following tissues and stored in 1mL RNAlater:

When there was sufficient ctenidia tissue, an additional sample was stored in 75% ethanol for potential microbial analysis.

Tissue was collected from two oysters from each of the following oyster populations:

Oysters were sampled from each of the following tanks:

Tubes were labeled in the following fashion:

If no tag was present on the oyster, the oyster was assigned a number (beginning at 150 and increased sequentially) and photographed with a ruler for future measurement. White colored tags were written with the number followed by the letter ‘W’ (e.g. 78W) - no tag color info was recorded for other tag colors.

Here are a few pics from the day: 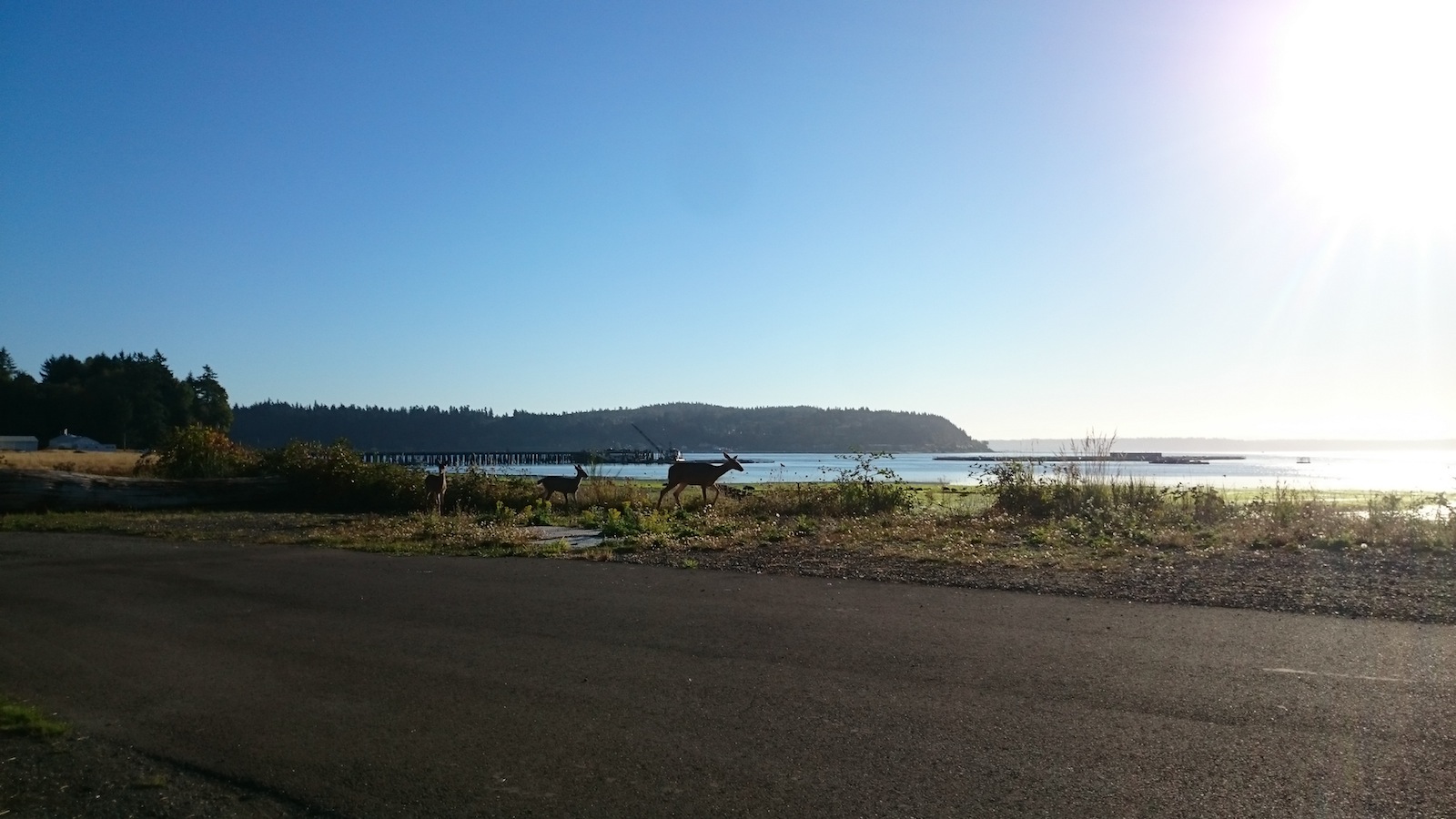 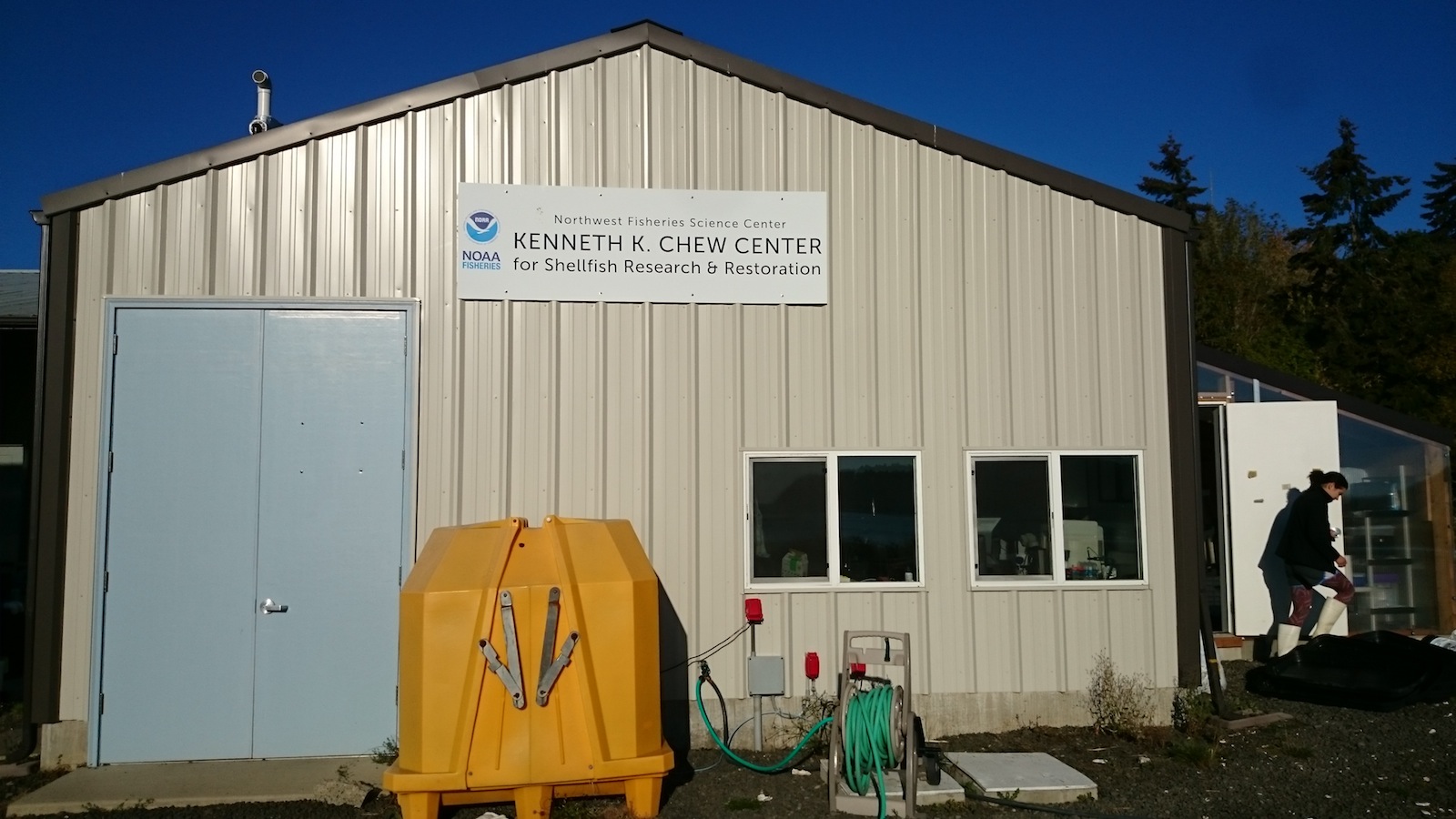 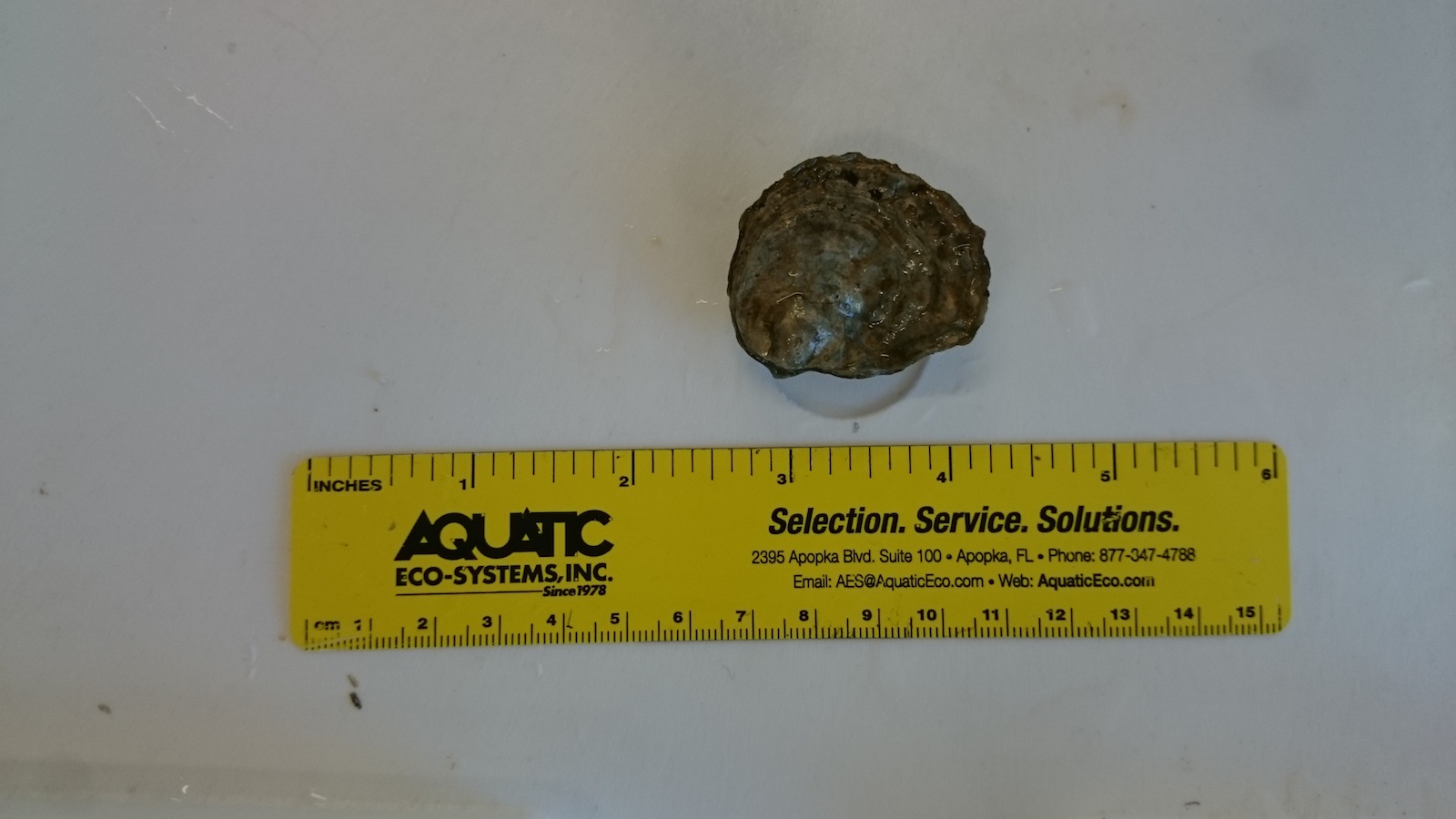