We were previously approached by Cindy Lawley (Illumina Market Development) for possible participation in an Illumina product development project, in which they wanted to have some geoduck tissue and DNA on-hand in case Illumina green-lighted the use of geoduck for testing out the new sequencing platform on non-model organisms. Well, guess what, Illumina has give the green light for sequencing our geoduck! However, they need at least 4μg of gDNA, so I’m isolating more.

Isolated DNA from ctenidia tissue from the same Panopea generosa individual used for the BGI sequencing efforts. Tissue was collected by Brent & Steven on 20150811.

Used the E.Z.N.A. Mollusc Kit (Omega) to isolate DNA from five separate ~60mg pieces of ctenidia tissue according to the manufacturer’s protocol, with the following changes: 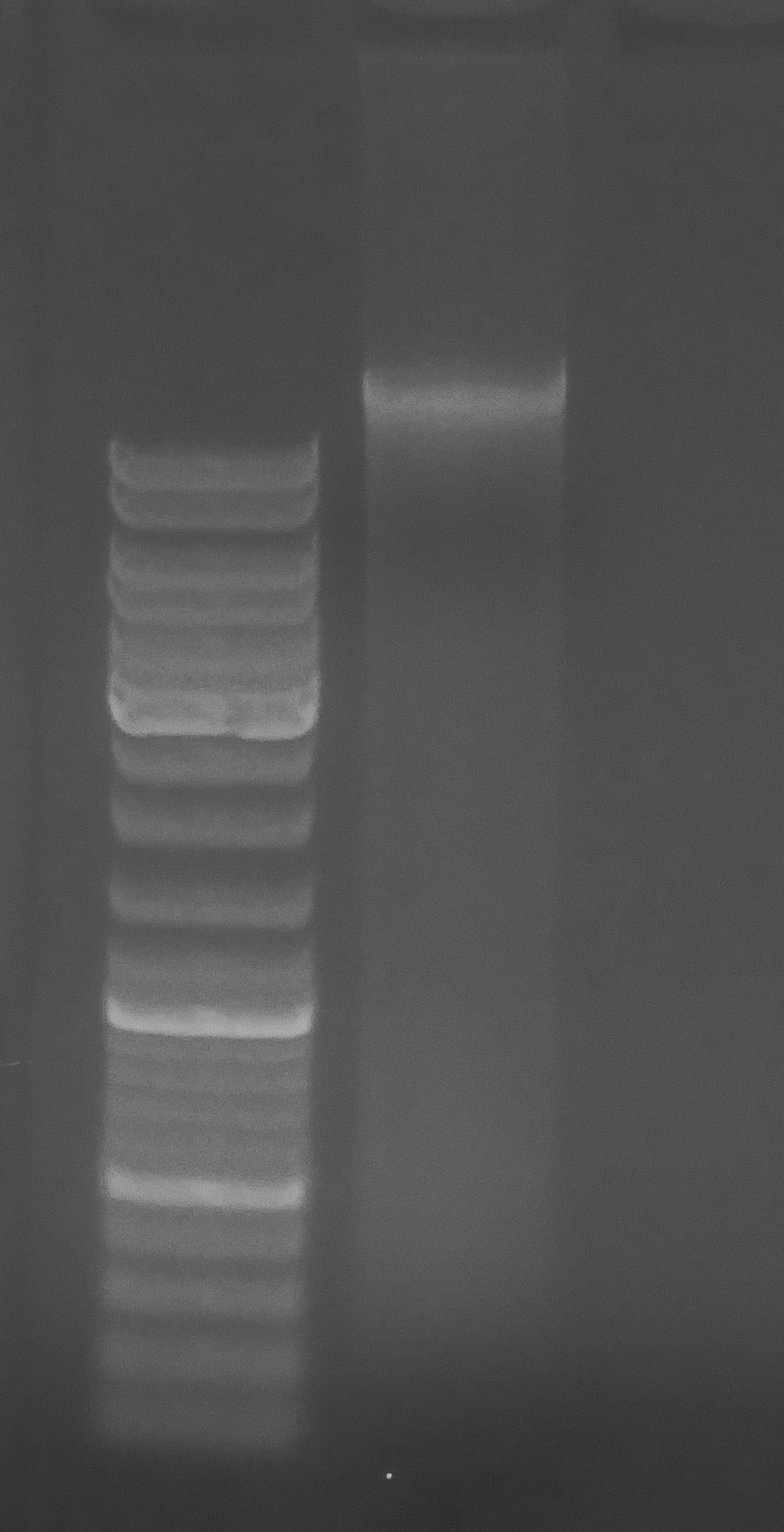 Will send off 10μg (they only requested 4μg) so that they have extra to work with in case they come across any issues.