After the O/N incubation, I processed the samples according to the E.Z.N.A. Mollusc DNA Kit (Omega) with the following notes:

Samples were eluted in 150uL of Elution Buffer.

See either of the spreadsheets for the full list of samples isolated today.

NOTE: One sample (D18) did not isolate properly. After the chloroform:IAA treatment, the sample did not produce an aqueous phase (even after the specified troubleshooting step in the manual). I will have to perform another isolation on this sample next week.

Here’s an image of how the sample appeared: 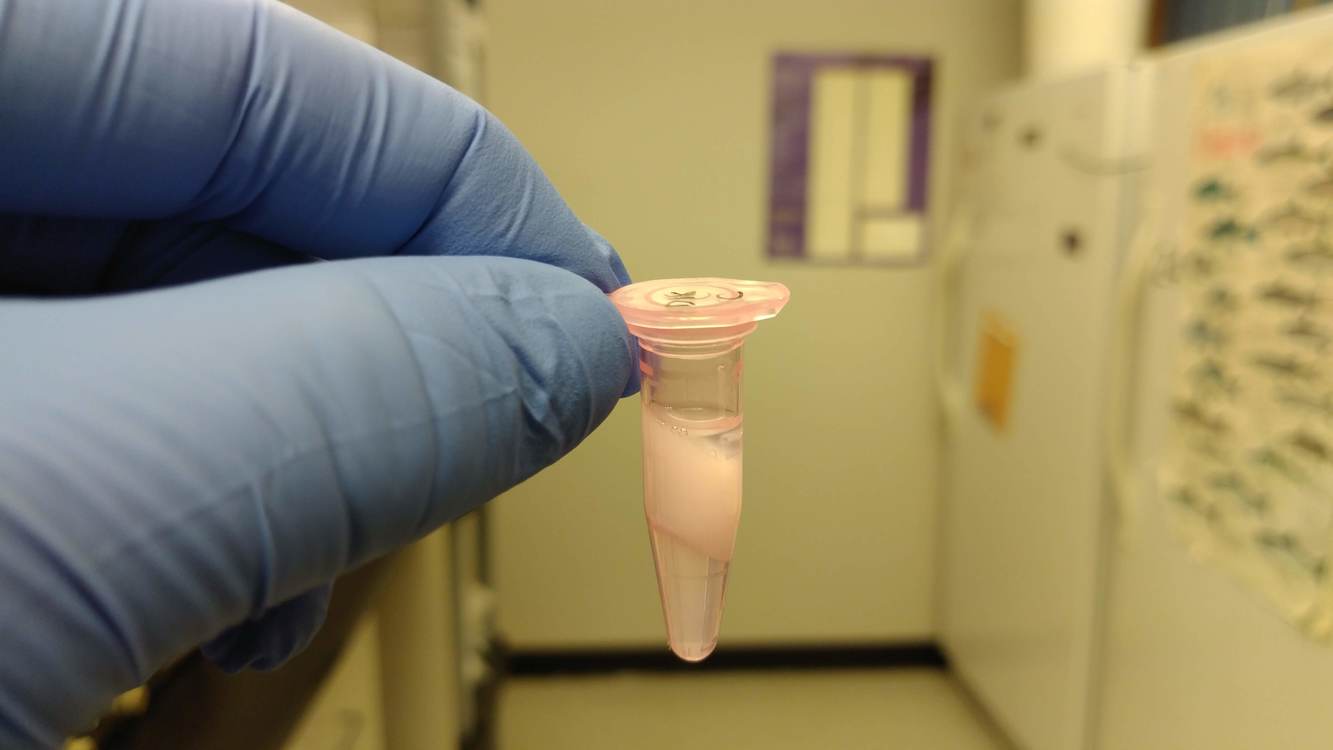