We received the primers I ordered on 20200220 and now need to test them to see if they detect gDNA. If yes, then they’re good candidates to assess the presence of residual gDNA in our RNA samples before we proceed with reverse transcription.

The three primer pairs to test are:

All samples were run in triplicate.

Despite the fact that SRIDs 1776/1777 (allantoicase) generated multiple peaks in the melt curve analysis, it produces a lower Cq value, so I’ll go forward with this primer set for gDNA detection. Since this is just for testing for gDNA detection in our existing RNA, I’m not terribly concerned about the lack of specificity here. I would prefer to use the primer set that seems to have the higher sensitivity (i.e. produces the lowest Cq value) 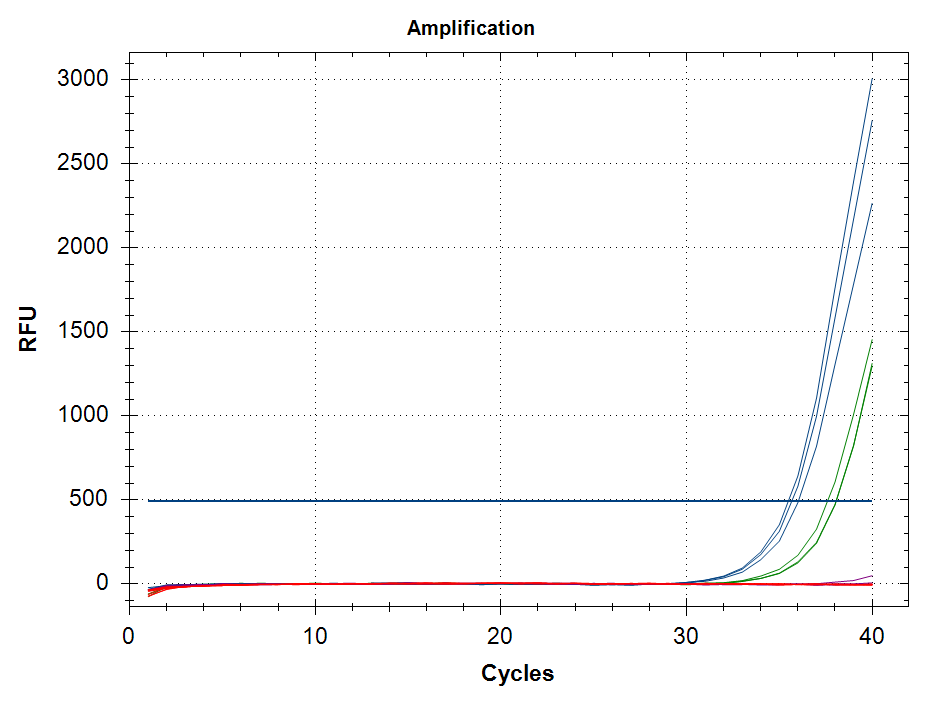 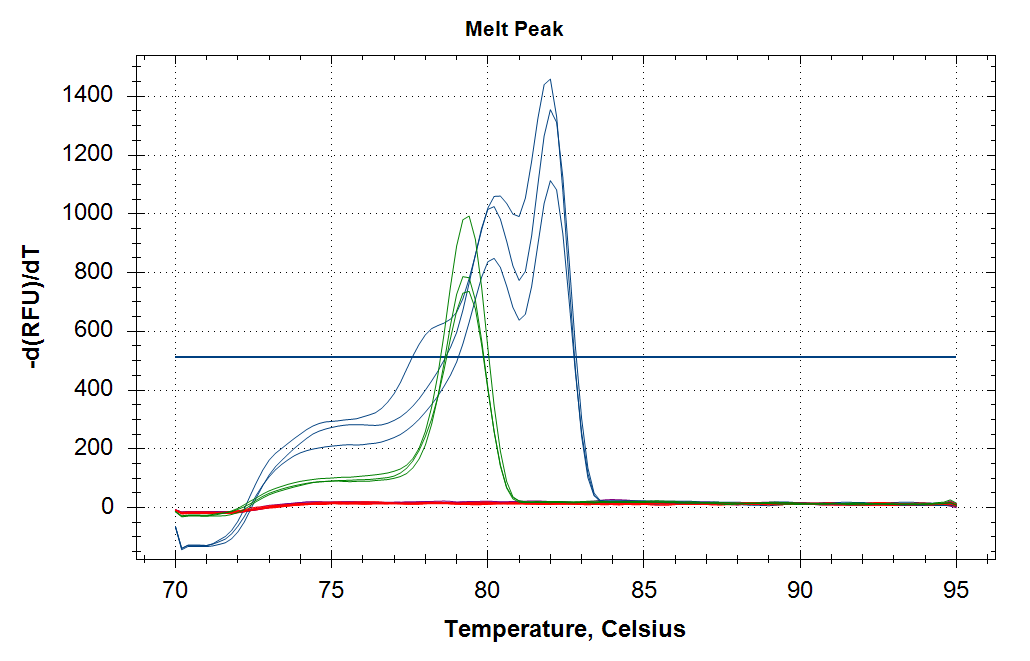